Enhance the yield and persistence of grass

What is an endophyte?

An endophyte is a fungus found naturally in many grass species, including ryegrass. It provides the plant with protection from insects, and in return the plant provides the endophyte a place to live and reproduce.  If Argentine Stem Weevil or Black Beetle Adults are present at sowing, an appropriate seed treatment is recommended to improve insect control during establishment. These ratings are based in part on glasshouse studies where test plants are 100% infected with endophyte, whereas commercial seed must meet minimum standards of 70% of seeds infected.

Why is it important?

Endophyte enhances the yield and persistence of the grass, because the endophyte produces a number of compounds that are toxic to various insects, and other grass pests. However, endophyte can also cause stock health problems, such as ryegrass staggers. Several novel endophytes that are less toxic to stock have been discovered, and these are currently available in a range of ryegrass and tall fescue cultivars. When used correctly, these novel endophytes can improve animal performance, and/or provide improved grass yield and persistence. 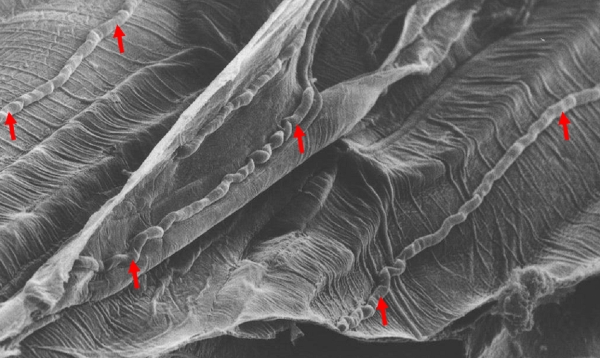 YOUR KEY TO BETTER PASTURE PERSISTENCE AND PRODUCTIVITY.

AR37 is the only novel endophyte that gives proven ryegrass protection against porina caterpillars.It has three stars on the insect control table (see www.ar37.co.nz) indicating that it provides Good control: AR37 markedly reduces insect damage under low to moderate insect pressure. Damage may still occur when insect pressure is high. Moderate pressure occurs at levels up to approximately 100 porina /m2 or 4 porina per standard spade. Pasture production is reduced when 20 - 40 porina /m2 are present. At this level they consume the equivalent amount of dry matter at 1 SU. Higher porina numbers cause plant deaths in unprotected pastures. At 100 porina/m2 and greater high to extreme pressure is exerted on the pasture which AR37 alone cannot protect against.

No endophyte prevents porina moths laying eggs in pasture. However caterpillars that hatch from eggs in an AR37 pasture will be killed if they eat AR37 infected grass. In mixed pastures other plants may provide a safe feed source and this means porina are often found at low levels in pastures based on AR37 ryegrass, but the endophyte is still working and will deter and poison the caterpillars. No other ryegrass endophyte provides this level of protection against porina.

Ryegrass with AR37 has better persistence; and yields on average 12% more drymatter nationally than the same cultivar with standard endophyte. AgResearch trials over three years in four locations produced an average of 12% more drymatter nationally from a ryegrass with AR37 compared to the same cultivar with standard endophyte.

AR37 endophyte is not suitable for deer or horse pastures.

Unlike ryegrass endophyte, MaxP® endophyte produces loline compounds. These compounds, along with peramine, are likely to be a key factor in providing protection against Black Beetle and Root Aphid. MaxP® can improve the drought tolerance of tall fescue. In areas where there are few insect pests and little moisture stress, MaxP® may not be essential, but may still improve pasture production.

The persistence of tall fescues with MaxP® endophyte has been very good, out-yielding perennial ryegrass three years after sowing and having considerably higher plant density than the same fescue without endophyte.

Tall fescue cultivars with MaxP® endophyte have been tested throughout New Zealand since 1997. In areas with insect pests, trials consistently show significant yield and persistence advantages of tall fescues with MaxP® endophyte. In Kerikeri, Northland, MaxP® tall fescue produced 21-81% more dry matter per year than the same cultivar without endophyte. This benefit is more pronounced through late summer and autumn, when yield increases of up to 180% have been measured. Much of the increased performance is due to the resistance MaxP® provides against the destructive insects Black Beetle and Argentine Stem Weevil. These insects reduce the growth and persistence of tall fescue without endophyte. 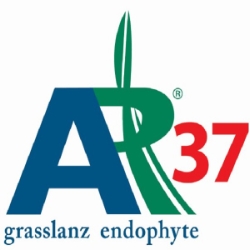 Download the guide for more information on our full range of brassica and pasture options.

Tips and advice on how to manage your pastures.