Foley Farms is currently undergoing an intensification process to increase the performance of pastures by establishing newer pastures including perennial, Italian and annual ryegrasses to increase overall production on the property. Hugh’s decision for planting Rocket Fuel was to use it as a break crop and to replace grasses so they could convert paddocks to high quality finishing feed to match their farm systems. Establishment of Rocket Fuel was done through spraying 5L/ha glyphosate to remove most of the low quality native pastures then the paddock was direct drilled with a zero tillage direct drill. The reason for this was to retain moisture and reduce soil disturbance to lower the emergence of problem weeds. The Rocket Fuel mix was sown with 150kg DAP/ha as a starter fertiliser with 5 kg slug bait and a further 46kg N/ha late November prior to its first graze. Flumetzulin was applied to remove problem broadleaf weeds early on. This was an important step to ensure Rocket Fuel had the best chance of establishment.The crop took approximately 8-9 weeks to establish for its first graze.

When grazing, Hugh targeted covers of 2200 kgDM/ha pre-grazing. The post grazing target was 1200-1300 kgDM/ha. The lambs were stocked at 100 lambs per hectare and shifted every 10 days. This rotation worked well for Hugh and regrowth was excellent. The lambs on this crop had an average LWG of 300 g/day and a total of 2000 lambs were finished on this crop. 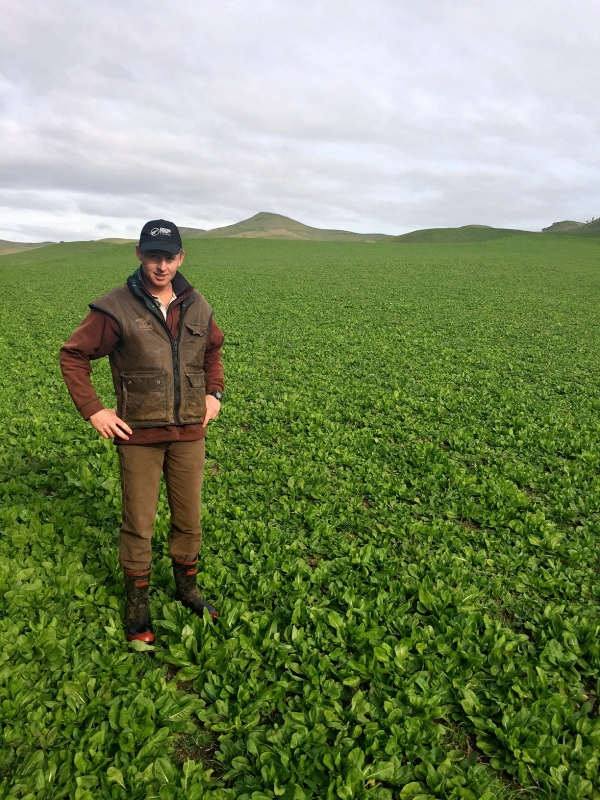 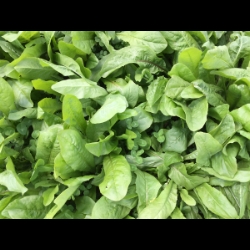